A Successful Productronica for All 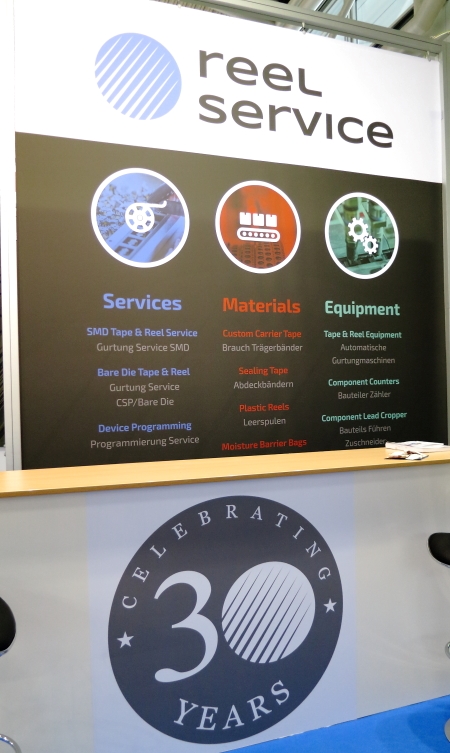 A Successful Productronica for All

Productronica is now over and what a show it was with 1,200 exhibitors from 42 countries presenting innovations from the fields of electronics production and development.  The focus this year was on topics such as the Internet of Things, Industry 4.0, miniaturization, as well as big data. Attendance at this year’s show was a record at over 44,000 visitors, an increase of almost 20 percent over the previous event.  The sharpest increase in attendance was in the number of visitors from Taiwan and the U.S., as well as France and the Netherlands.

“Productronica impressively demonstrated its position as the world’s leading trade fair and global innovation platform this year. With an enormous surge in the number of visitors, as well as a sharp increase in international ones.” Falk Senger, Managing Director of Messe München.

Across all 4 days of the show Reel Service benefited from the increase in visitor numbers and our team on the booth enjoyed meeting with our valued customers and vendors along with establishing new connections with many valuable new enquiries to take home. 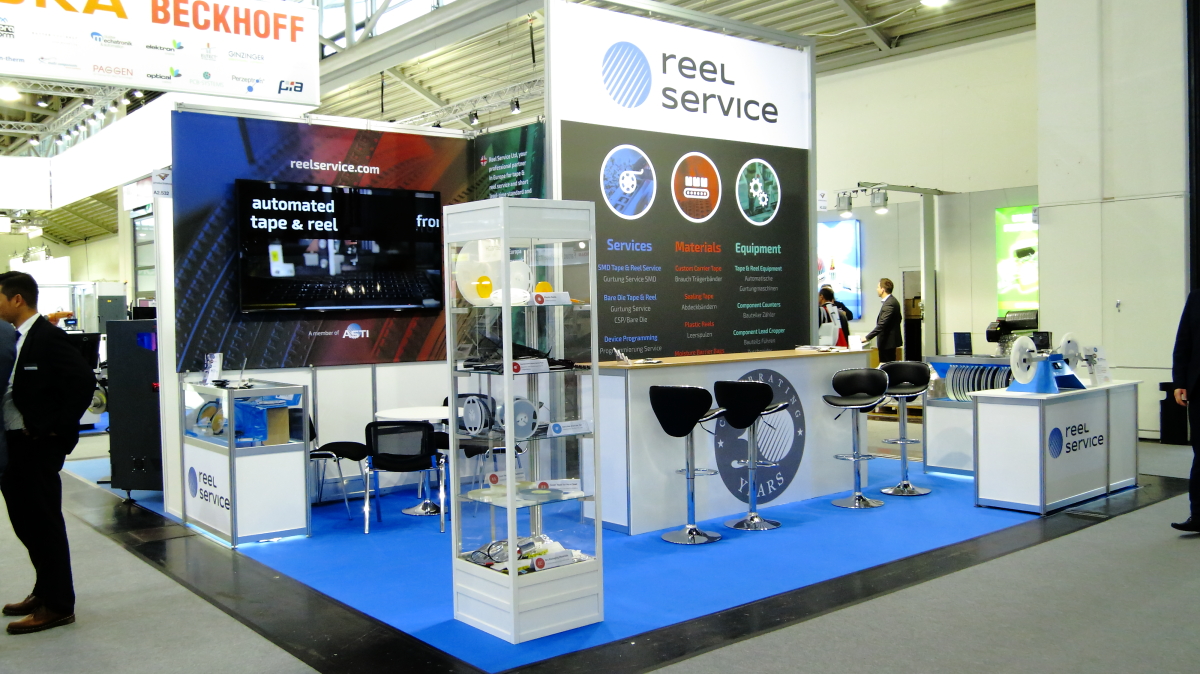 Gary Smith, Managing Director at Reel Service added ‘This was the first trade show where the new Reel Service branding was on display and along with the new company promotional video, the booth was well received by all who visited.  We look forward to following up on the valuable enquiries received at the show in order to further expand our customer base throughout Europe and beyond’ 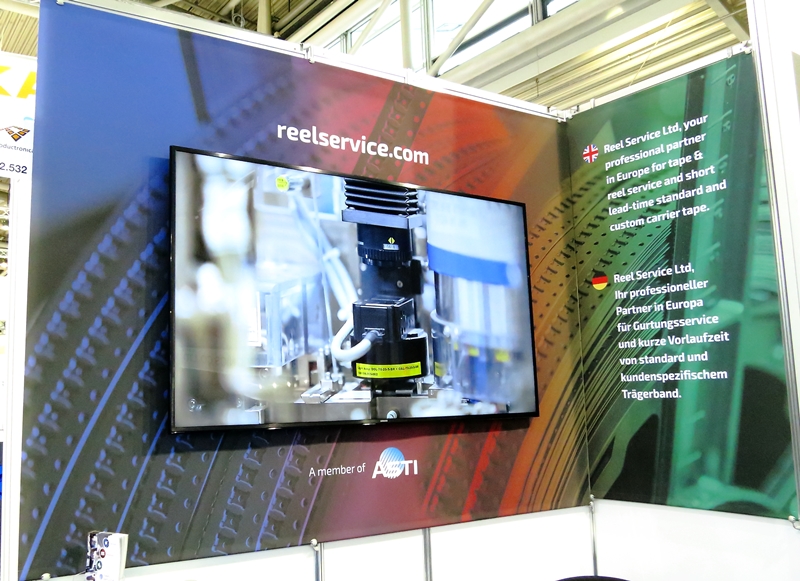