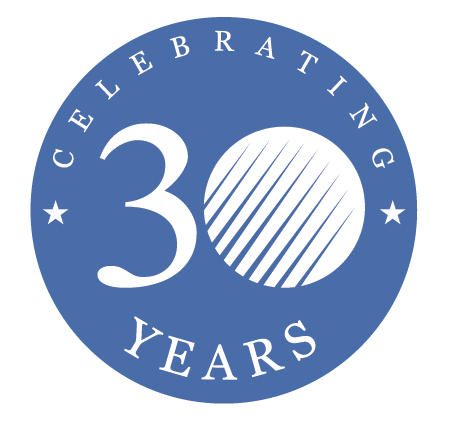 Back in the early days of surface mount technology, components were not typically supplied in tape & reel format.  This was frustrating for end users who found loading tubes and trays onto pick & place machines cumbersome and error-prone.  Component manufacturers were reticent to provide their components in tape & reel format and no service providers existed providing a sub-contract solution.  Reel Service Ltd was formed to address this market opportunity and started providing tape & reel services in early 1987; initially providing this much needed service to Scottish divisions of IBM & Motorola.

Growth of Reel Service came quickly within the burgeoning European surface mount market and to reduce cost and lead-times, in-house carrier tape manufacturing was introduced in 1989 followed soon after by automated tape & reel placement machines with automated inspection. Formal ISO:9001 accreditation of RSL’s quality system was received in 1993.  All of this set the foundation for a period of sustained growth as Reel Service expanded and firmly established itself as Europe’s premier provider of tape & reel service.

Even through severe market downturns such as that witnessed in 2001, Reel Service continued to invest in its people and capabilities, continuing to add complimentary services including device programming and laser marking. Then as devices became smaller and smaller the addition of automated die handlers for tape & reel of bare-die/CSP.  Additionally, as many operations moved east, the ability to provide high-quality quick-turnaround custom carrier tape that did not need to be freighted from Asia further established Reel Service as Europe’s ‘Complete Component Solutions’ provider.

As Reel Service celebrates its 30th Anniversary, we would like to extend our gratitude to both our loyal customers and loyal staff, without whom our 30 years of continued success would not have been possible.  While we look back over the last 30 years and reflect, we are also looking forward to the future and how we may best serve our customer’s ever evolving requirements.  Albert Einstein said ‘The only source of knowledge is experience’, surely then 30 years of experience gives Reel Service the necessary knowledge to succeed in the future as ‘The Tape & Reel Company’.